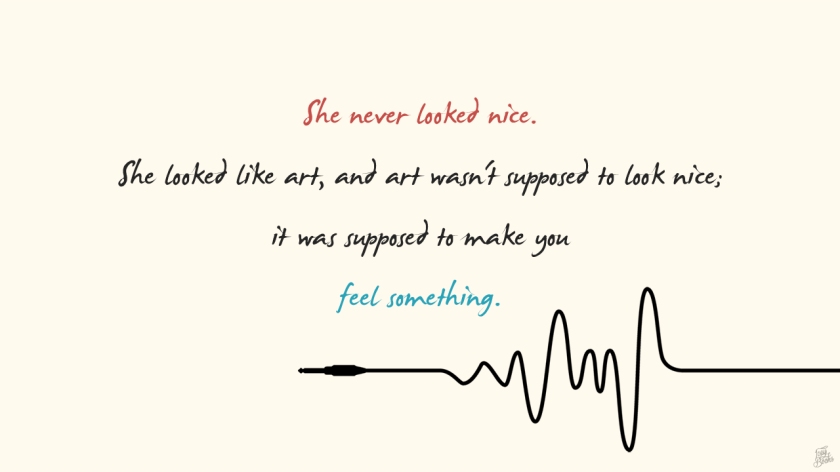 We’ve come full circle! This is our last book of 2015/2016 before we start anew in March. If you’ve been with us since the beginning you’ll recall that we first launched Bookly in March 2015 with Still Alice as part of our Screenplay theme in honor of Hollywood’s awards season.

For February, the month of Valentine’s Day, we’ll be reading a love story…

… Eleanor & Park by Rainbow Rowell. Although many are now familiar with Rowell’s name, and her books (Fangirl, Attachments and Landline), this was her first young adult novel. Published in 2013, Eleanor & Park follows these two protagonists from Omaha, Nebraska as they fall in love in the late 1980’s. At the young, innocent age of sixteen Eleanor and Park build a connection over mix tapes and comic books, and find themselves in the dramatic world of young love.

And since this book has such a strong emphasis on music we’ve brought back our Bookly playlist this month. So during your reading sessions, take a listen to the Bookly {February} “mix tape” on Spotify:

Hopefully this love story will inspire a little romance this month, and we hope you’ll read along with us! Share your progress/thoughts with us on Instagram or Twitter using #BooklyMark.