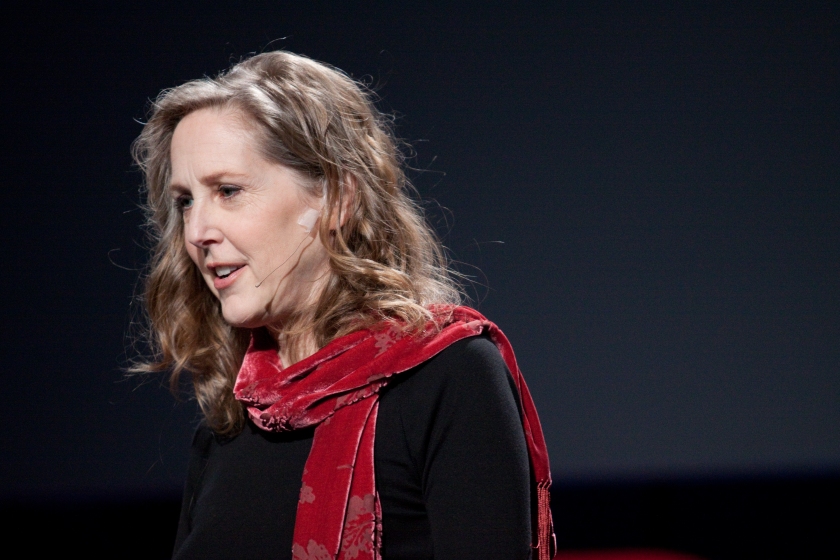 Happy holidays! Hope you didn’t come here for a good holiday selection, because our next book probably couldn’t be farther from the holiday spirit. But it should be interested none-the-less! Maybe just start reading after Christmas?

We’ve combined December and January into one book. And in appreciation of the approaching new year we’ve picked our next book as a way to learn something new. Something that we might never otherwise have the occasion to learn.

Have any of you ever heard of Mary Roach? She’s an author who has her roots in journalism and now writes books. She has published seven books, all of which deal with unique non-fiction subject matter. Most of which follow the same title formula of a single noun or adjective: Spook: Science Tackles the Afterlife (2005), Bonk: The Curious Coupling of Science and Sex (2008), Gulp: Adventures on the Alimentary Canal (2013), and Grunt: The Curious Science of Humans at War (2016).

Her style is notable for its humor, curiosity, and interesting subject matter. She becomes a part of her research in a lot of ways, even recruiting her husband to participate with her in a sex study for the benefit of Bonk. She has a creative and entertaining way of educating her readers in the obscure. So, we’ve chosen her bestseller as our next read!

Stiff: The Curious Lives of Human Cadavers (2003) by Mary Roach. For 2,000 years, cadavers have been involved in some of science’s greatest advancements and weirdest experiments. “Stiff is an oddly compelling, often hilarious exploration of the strange lives of our bodies postmortem.” It’s a NYT Bestseller, voted one of the best books of 2003 by numerous publications, and a 2003 Barnes & Noble Discover Great New Writers pick. It also won the Amazon.com Editor’s Choice award in 2003, was voted as a Borders Original Voices book, and was the winner of the Elle Reader’s Prize. And the list goes on!

The topic might be strange. Maybe you never thought of reading about such a topic. We certainly didn’t (with the exception of Dr. Dean, of course). But there’s a lot that these “Stiffs” have to teach us. So, we don’t know about you, but we’re in!

Happy reading in the new year! We hope you’ll join us in learning something new for 2017. And don’t forget to share using #booklymark.